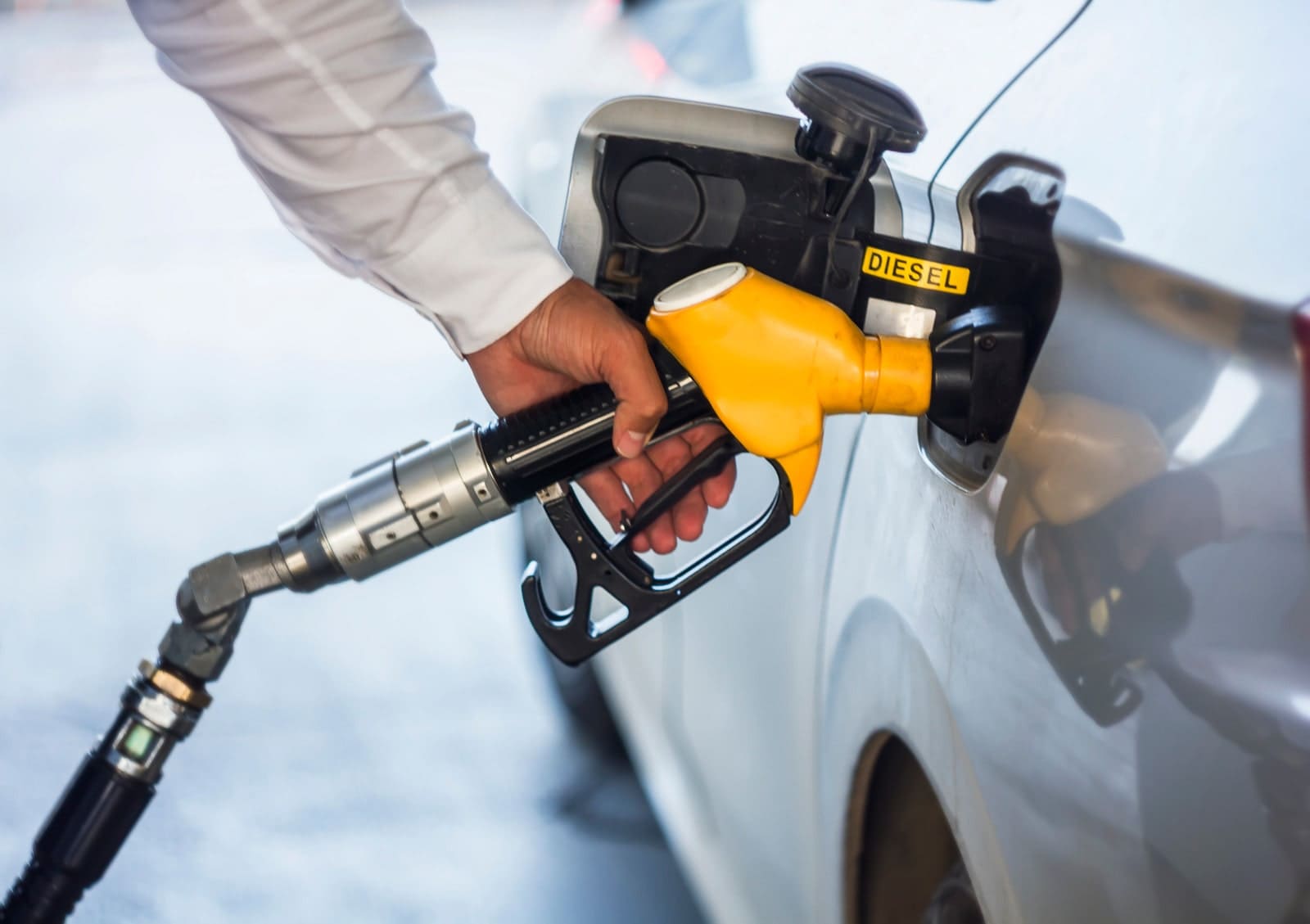 The system shows fuel drains! Workers say “We DO NOT steal”!

Such queries come very often, especially from new customers who are just beginning to use the GPS tracking system for vehicle and fuel control, and this is ok. The driver’s salary is quite small. And fused diesel is secretly considered a source of additional income. As a result, an entrepreneur who hires a dishonest employee loses money, is forced to fine the driver by reducing their salary, and they steal again in return. It turns out to be a vicious circle.

We have experience in such situations. TNK Granit has been cooperating with us since 2015. Their first requirement was to install a GPS tracking system for vehicles and fuel consumption control. After having installed the system, we started receiving notifications from them that the PROGRAM DOES NOT WORK. “We see differences in the data, we didn’t find any proves that the fuel was stolen, our driver also swear they did not steal”

We have an experience of over than 6 years, and we can state that if the enterprise uses consumption standards to write off fuel, it won’t be difficult to steal a few liters of it. The consumption data is usually exceeded. And if, according to the documents, the consumption made 10-12 liters,  in fact it is not over than 8-9 liters. The employee considers saved fuel as their personal income.

Self-help gas station. A man pays for fuel with a credit card

Realizing this, at the next call from the TNK Granit management, when they were saying the the system works incorrectly and asked us to adjust the system ,because according to them the system does not show fuel drain, the drivers say: “We don’t steal!”, And the data in the system does not match, we were forced to do certain actions.

Head of our service department, Lyudmila, took responsibility and sent our specialists to the client to check the correctness of the system.

How to check the data?

Carry out a test trip;

It will be enough to do the audience once a month. Go on a test trip with a driver and compare the real fuel consumption with the data the employee put in a way-bill. Our test consisted of simple stages:

Our engineer together with the chief engineer of “TNK Granit” made a control measurement of fuel consumption by traveling on a route that is usually driven,

Then a control refueling and draining was made. Coincided, and it was determined that employees were stealing fuel, and our system showed the correct data.

How to increase profits by installing the system?

If a manager wants their company to be profitable, they are to pay attention to the fact of stealing! It is enough to equip the vehicle with a GPS-tracking system for transport and fuel control – this will no longer be guided by the data provided by the driver in the waybills. You will be able to see and analyze independent data from GPS sensors, fuel sensors and on-board computers. You can order installation of GPS-tracking system of transport of the European equipment or consultation by phone: +38 067 251 78 87

Articles that may interest you 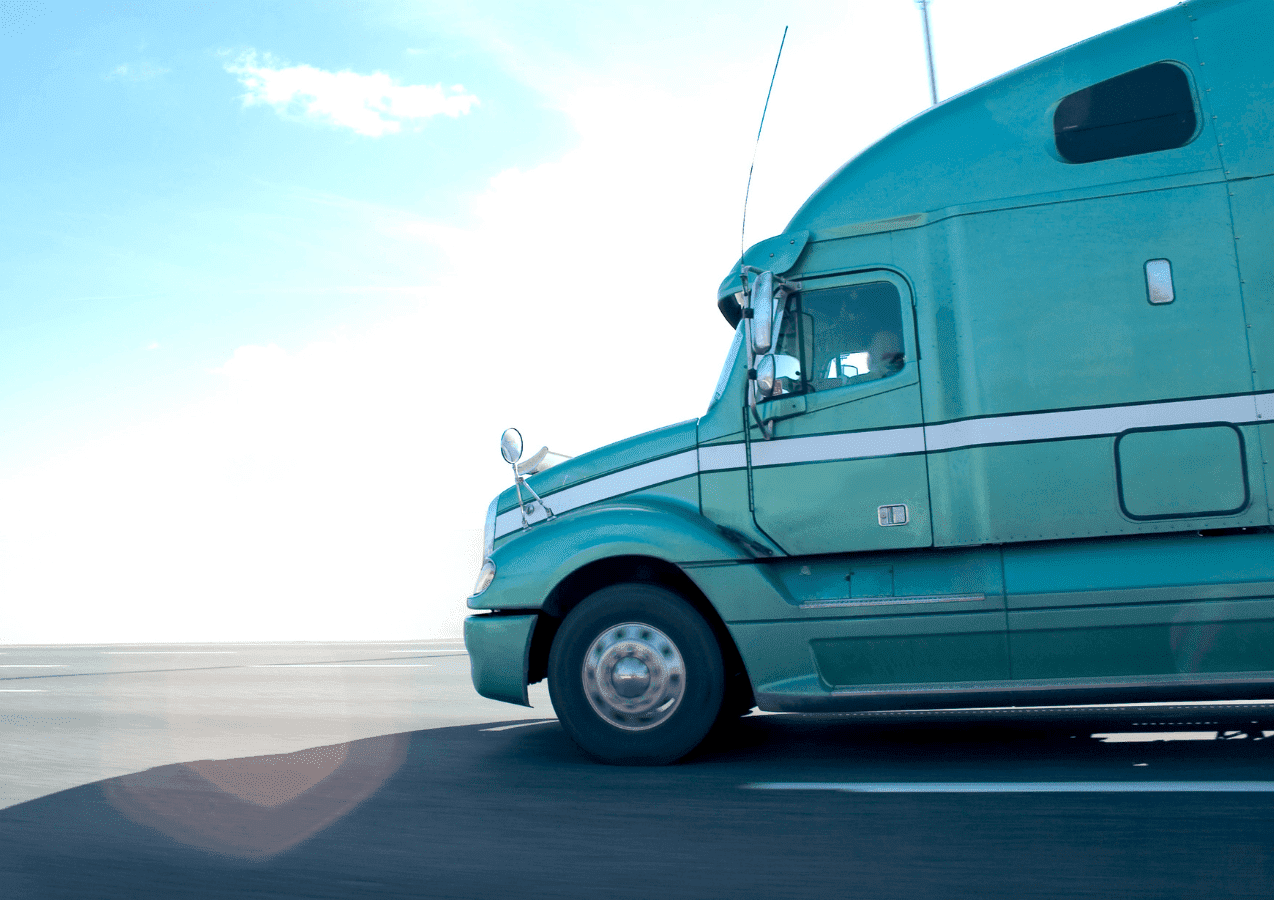 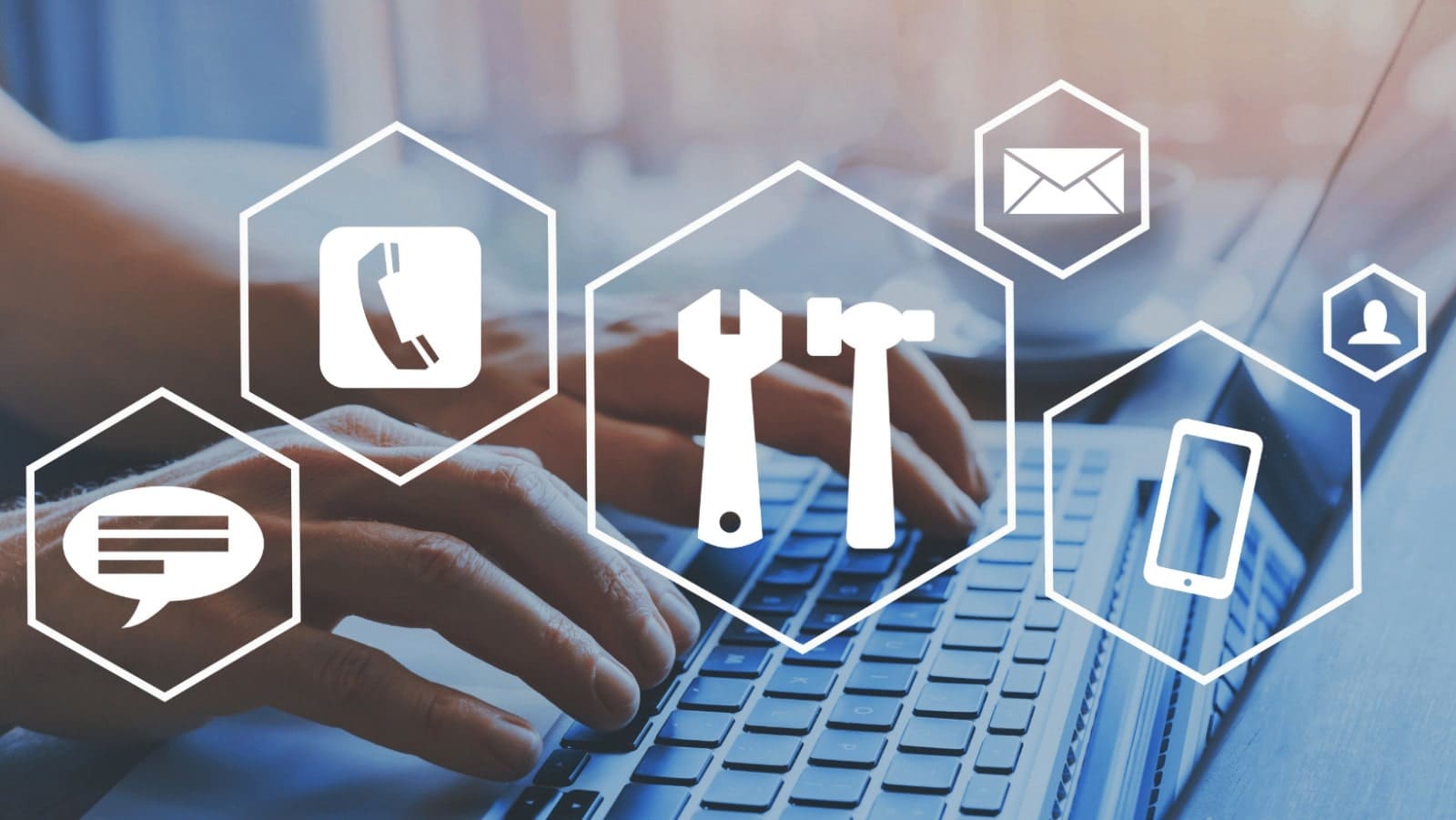 Feedback
find out the price

Leave your details for quick communication